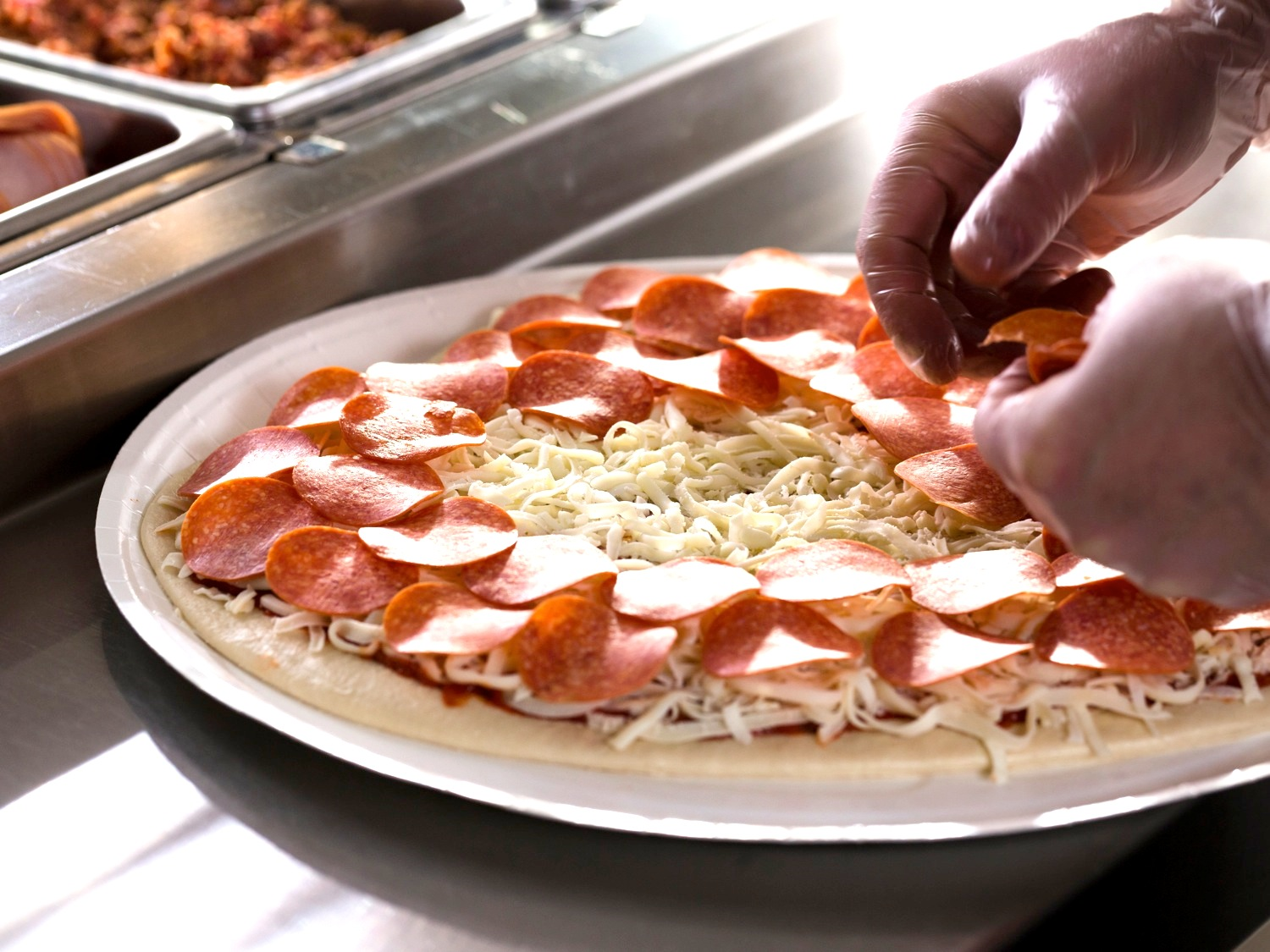 IT, Marketing and Operations

The fifth largest pizza chain in the US had attempted for almost two years to implement a loyalty program with a number of goals. They wanted to grow their text and email database, increase customer frequency, enhance consumer data, and integrate the purchase and loyalty experience. The foundation for the loyalty business case would result in achieving eight million dollars annual incremental revenue as well as the “big rock” that the organization needed to drive innovation and continue their 24+ year success story.  Due to management changes, informal processes, integration complexities and decisions by committees, the client needed direction, organization and leadership to revitalize and jump-start the project.

The business problem and vision was clear, visible and understood throughout the entire organization. The stagnant execution was the challenge. Within the first 10 days, an RFP was drafted and issued.  In four weeks, vendor evaluations were executed, demos took place, ultimately - a partner was selected and approved. To mitigate risk, streamline the contracting negotiations and expedite the planning and design process, a scoping phase was performed.  At the six-month mark, hardware had been procured, installed and went live at five percent of the system (approximately 1,400 stores nationally). In less than a year and five integration partners later, a state-of-the-art loyalty platform was launched. This gave the client access to tools that will enable one-to-one communications, such as Artificial Intelligence (AI) and Machine Learning, all while creating a WOW experience for guests, owners, and crews.

Loyalty is very much linked to an increased ability to text or email guests on a regular basis in order to stay top of mind. The industry guest loyalty sign-up rate is between four and eight percent. The client loyalty solution deployed achieved an average of 25 percent text sign-ups. To put this in perspective, each store now generates an average of 400 new text sign-ups, sending three text messages per week. This generates an estimated $211 in incremental sales per week or about $11K per year. Across the system, this has projected more than $15M in incremental sales. 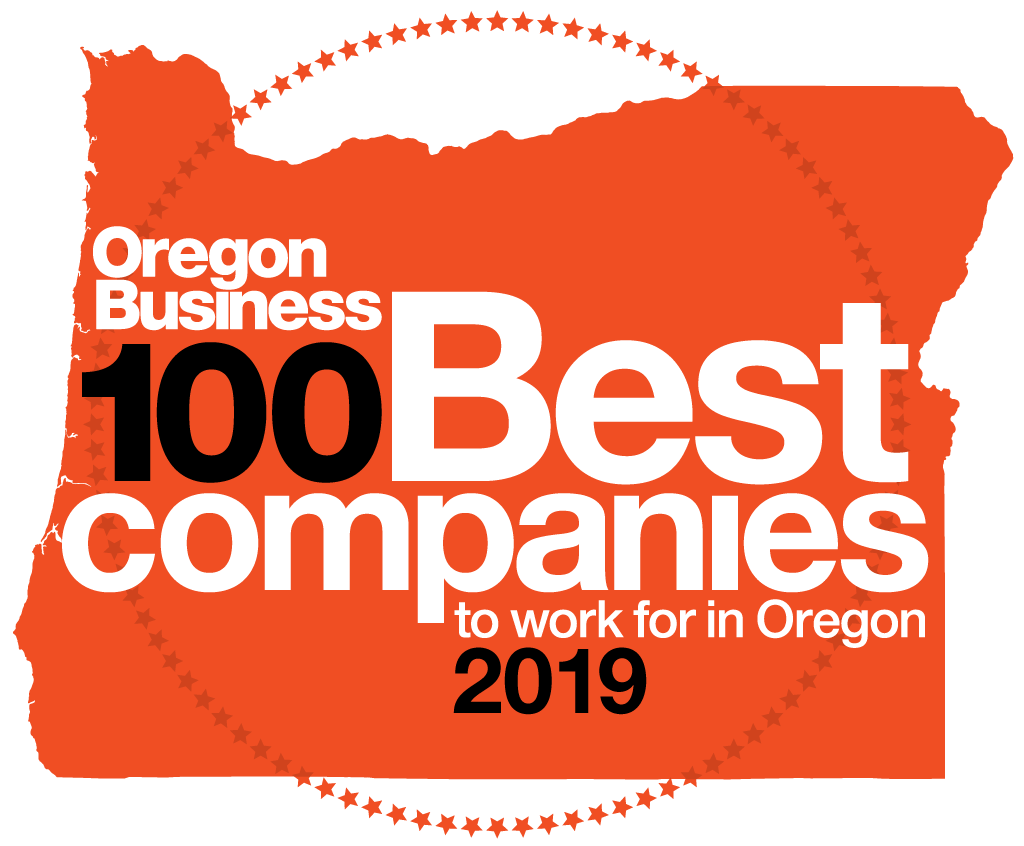 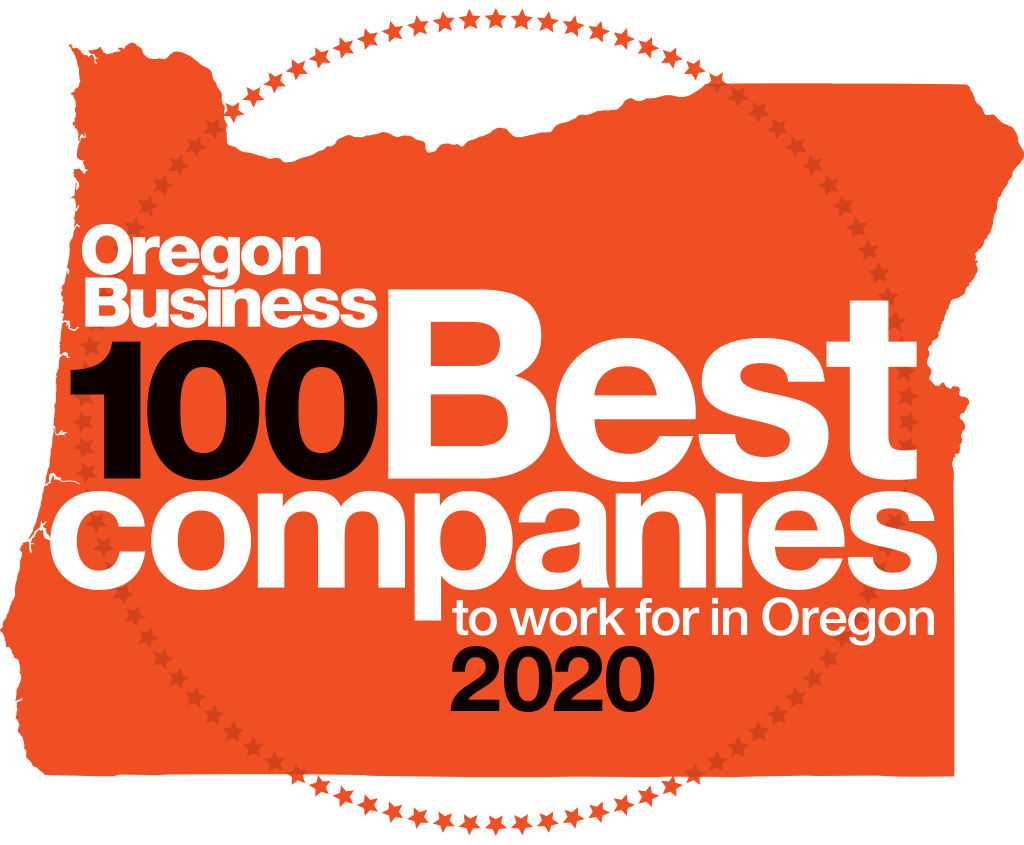 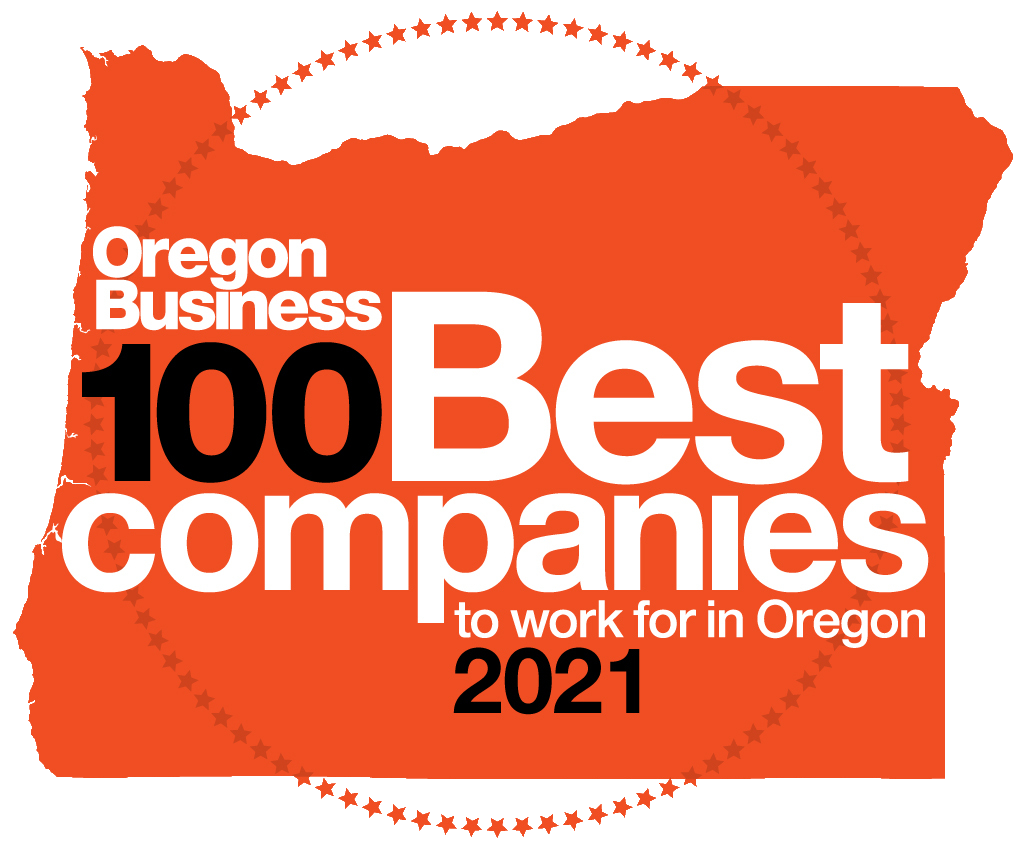 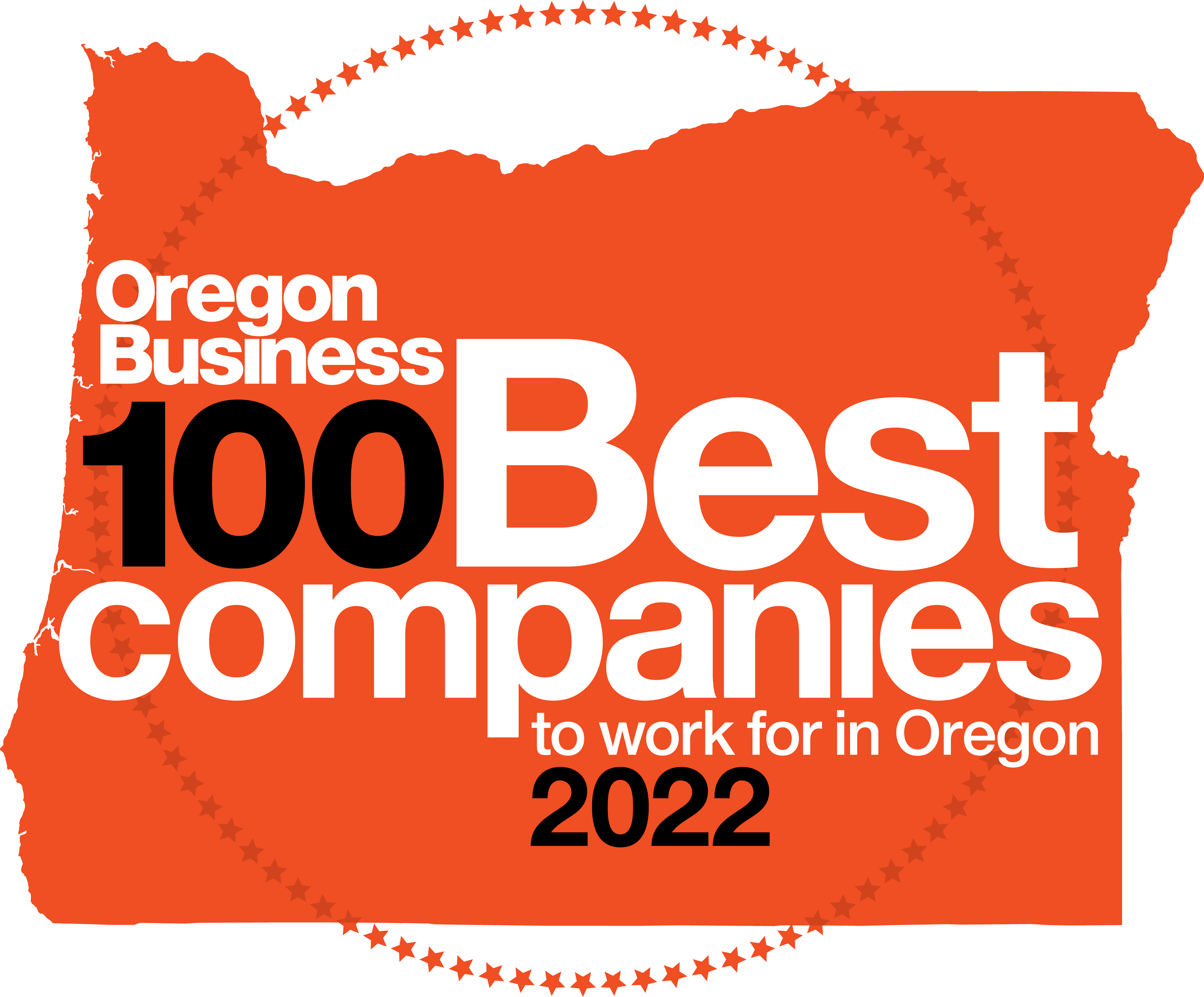 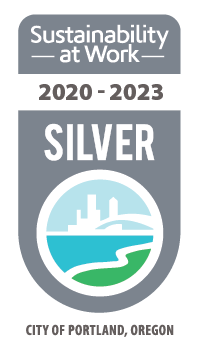 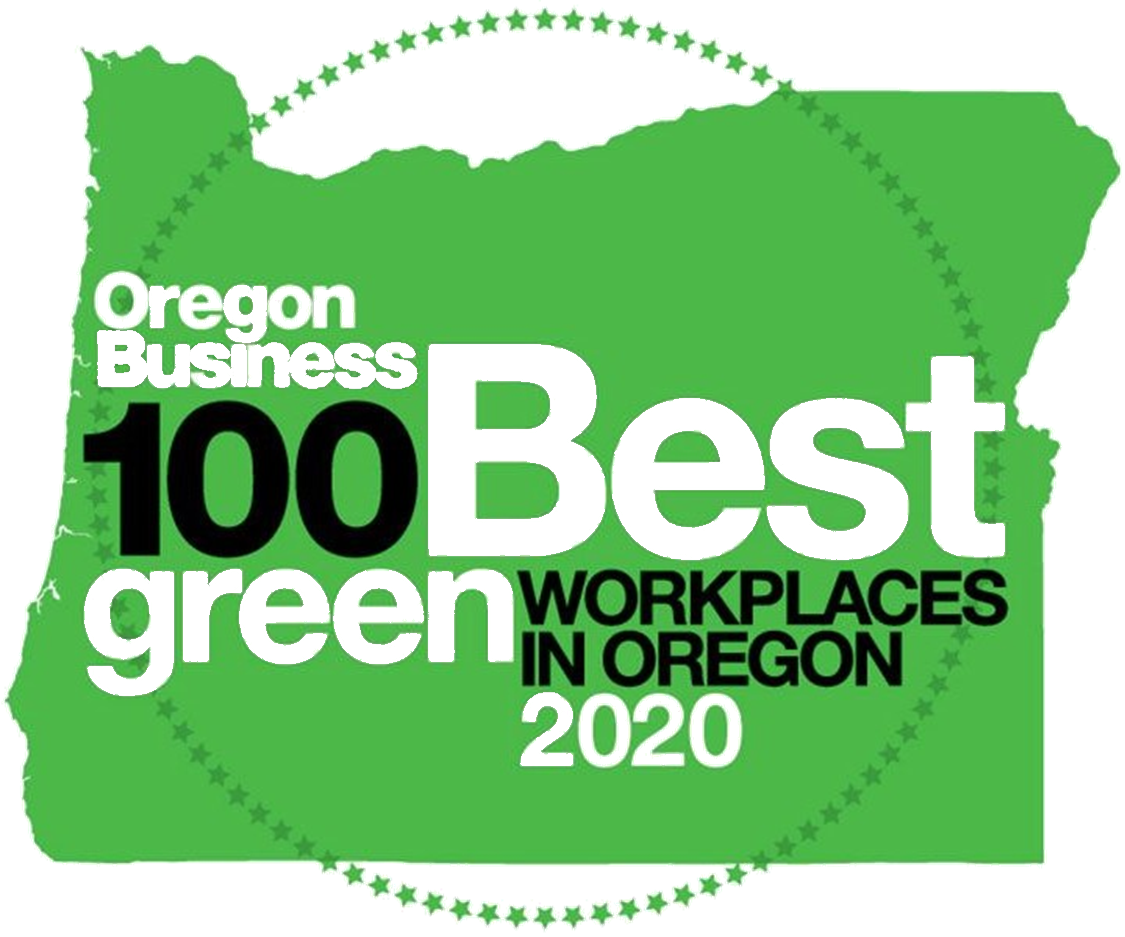 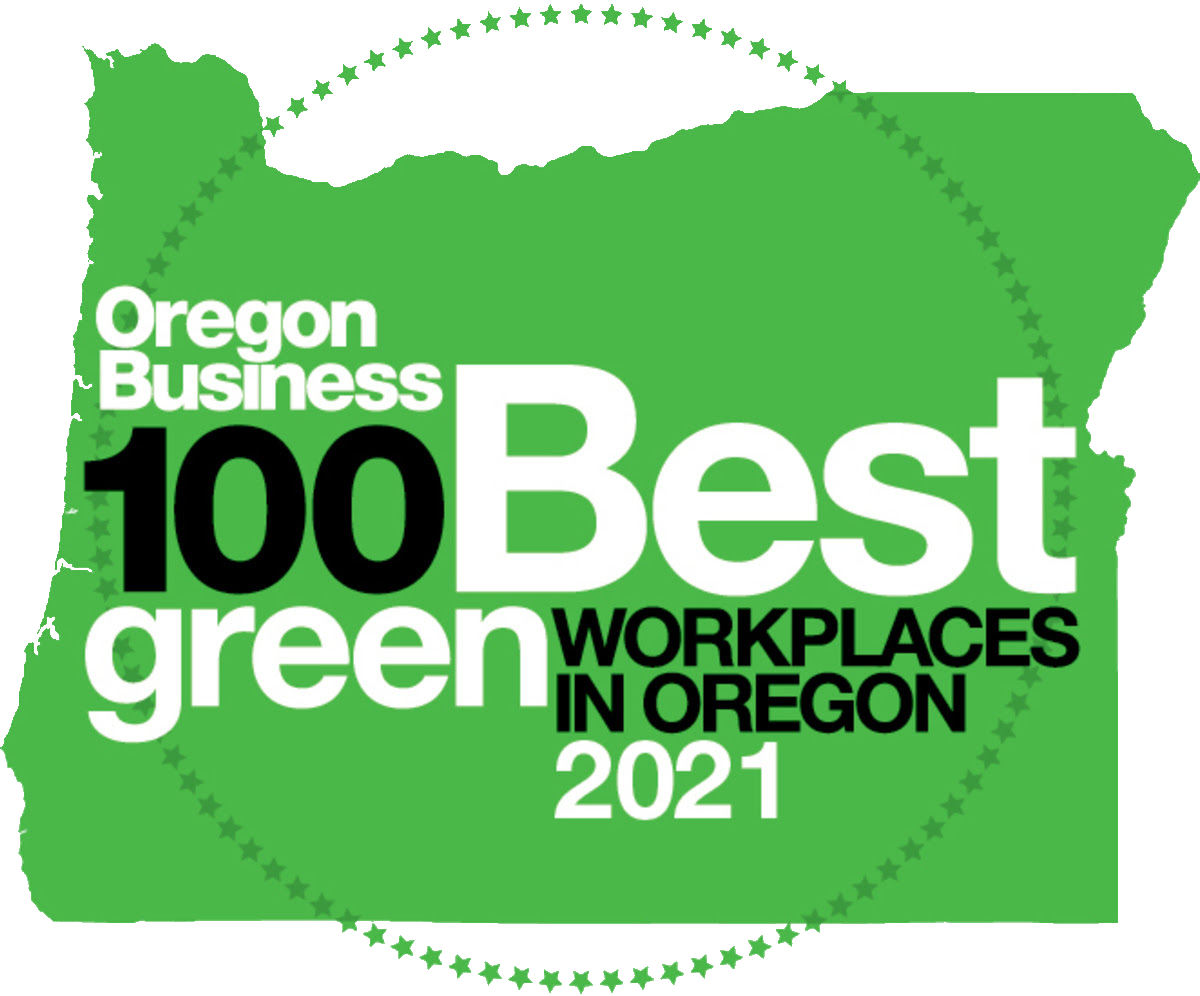